Cognitive Dissonance, while sounds very fancy, is an extremely common effect we all experience. It is when you realise you are acting in a way you don’t agree with. It can happen because someone points out you made a mistake, new evidence comes to light or you just have a lightbulb moment. Until the 1960s there was no unified theory in Psychology on how people handled this, it was seen as impossibly complex and ultimately unsolvable. It was in essence trying to describe how we are human. In the 1960s a researcher named Festinger put forward the first theory, it was hardly a theory of all humanity but it did lay out how people react when they see a mismatch between how they are acting and what they are thinking. His research is some of the most cited of all time and modern research has taken it into amazing new avenues which really make you assess what a brain is ‘for’. 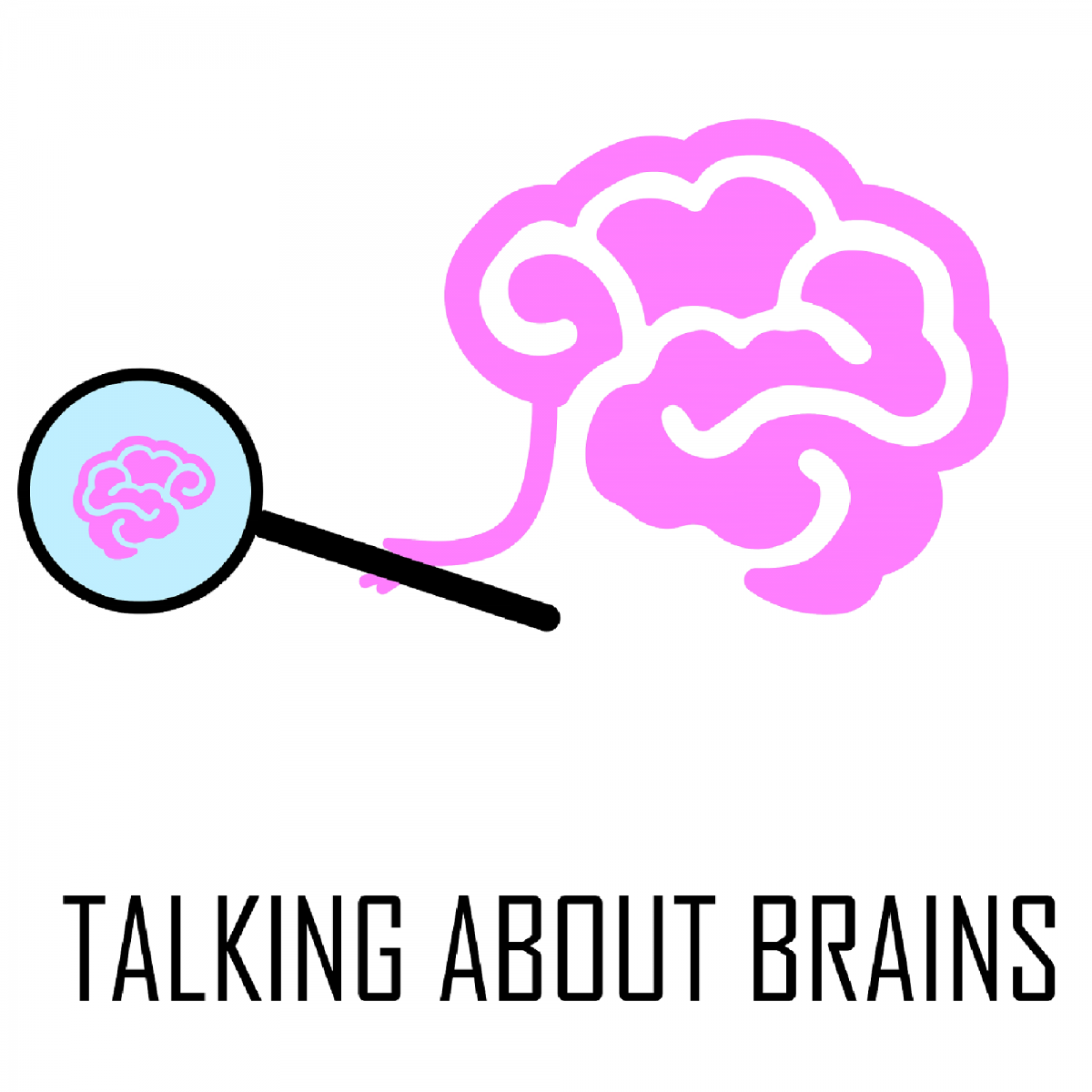